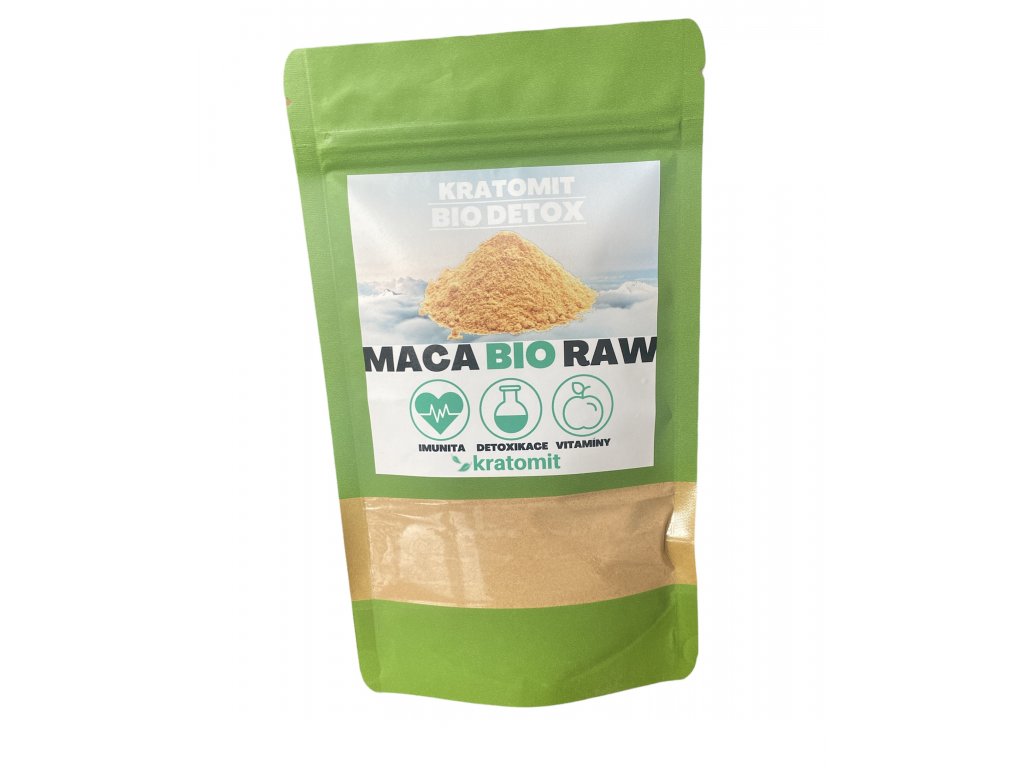 Maca (Lepidium meyenni), also called Peruvian ginseng, has been a popular herbal supplement in the West for years. Maca has reached such a wide audience that many people know his name today. Maca has been used by the Andes for thousands of years as a staple food. Its ability to grow at altitudes between 4,000 m and 4,500 m is what makes this plant so special. It thrives there because the extreme environment (temperatures below freezing, strong sunlight, constant strong winds) favors plants that are mostly underground, ie maca and papas (known in our country as potatoes).

The two main things that Maca is known for in the West are its ability to support healthy functions and as a nutritional supplement.

Chinese medicine considers Maca a divine food because Maca is nutritious and has a tonic effect on the body and mind.

Maca is also traditionally used and has been found to be useful in the following areas:

Dosage: The recommended dose is 10 to 30 grams per day. About 1 to 3 tablespoons a day.

Kratom Green Maeng-da 4,06 €
This site uses cookies. By continuing to browse the site, you consent to their use. More information here.