Surely you all already know the tropical evergreen tree of the coffee family originating from Southeast Asia, or kratom. It is an increasingly popular plant in several countries and people are becoming more and more interested in it. There are many different types of kratom, each very unique! You may have ever wondered if there is an alternative or similar product to kratom. Yes, there is! In this article, we will compare the two types of kratom to help you decide which one is right for you. 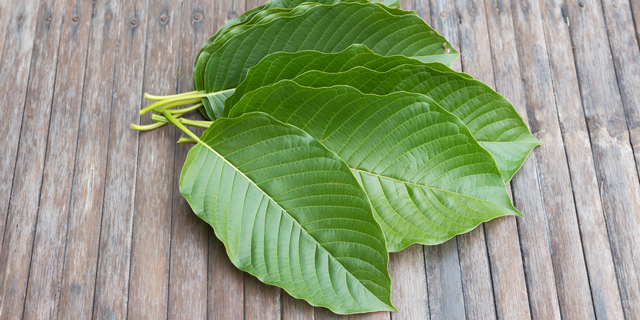 What is Mitragyna Hirsuta?

Mitragyna hirsuta is a plant that belongs to the same genus of trees as kratom. It has been a popular alternative to kratom for some time and provides many of the same benefits that kratom users have come to expect. Although M. hirsuta has similar benefits, it manages to avoid the criminalization that many countries and states place on kratom. Mitragyna hirsuta contains mitragynine and mitraphyllin, two of the most prominent alkaloids found in kratom. It also contains a number of other alkaloids that provide similar benefits. This article will explain everything you need to know about Mitragyna hirsuta so you can decide whether or not it is right for you.

Where does Mitragyna Hirsuta grow?

Hirsuta grows naturally in many of the same countries where kratom grows. It is most often found in the jungles of Thailand, Vietnam, Cambodia and Malaysia.

In addition to providing many of the same benefits as kratom, Mitragyna hirsuta provides a reliable alternative for people who cannot obtain kratom legally. Kratom has been banned in several areas, although most countries and states criminalize the entire plant rather than its specific alkaloids. Mitragyna hirsuta contains many of the same alkaloids as kratom and yet falls outside the legal jurisdiction because it is a different plant. As such, you can import it legally, even in some places where kratom is considered illegal. M. hirsuta is referred to among users as kra thum khok, which is pronounced very similar to 'kratom.' The plant looks similar with bright green leaves that are somewhat smaller than those found on the kratom plant.

What is Mitragyna Javanica?

AKA Mitragyna diversifolia (Kra Thom na) does not contain the same alkaloids as kratom, but it does contain mitrajavin.

What is the difference between kratom and Mitragyna Hirsuta?

The two plants are quite similar, although they are by no means identical. Mitragyna hirsuta is most often compared to the red-veined kratom species. Mitragyna hirsuta is much stronger than many other kratom alternatives, but it seems to fall short of kratom itself. This is likely due to a lack of mitragynine and 7-hydroxymitragynine, the two alkaloids most responsible for kratom's abilities. Mitraphyllin, the main alkaloid found in Mitragyna hirsuta, shares many of the same properties as these two alkaloids. It provides similar benefits, albeit in a much less intense way. Some people actually prefer it. Since kra thum khok is less potent, it is less likely to cause side effects.

So how is Mitragyna Hirsuta different from kratom?

Members of the genus mitragyna include:

It is a very rare plant variety that is still hard to find online. It was traditionally used as a diuretic and to treat indigestion.

It is extremely rare. However, scientists have identified a number of opioid alkaloids in the plant, such as mitraphylline and isomitraphylline.

It is a well-known plant from the genus Mitragyna, which has been traditionally used for centuries.

Try other kratom alternatives too!

Are you also interested in other plant and herb alternatives to kratom? There are quite a few of them on Kratomite!

Kratom Green Maeng-da 4,06 €
This site uses cookies. By continuing to browse the site, you consent to their use. More information here.